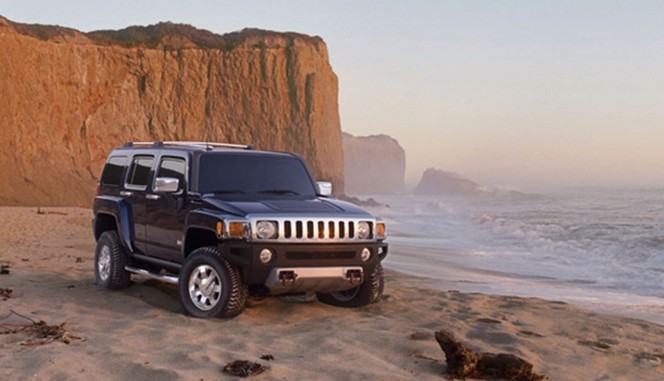 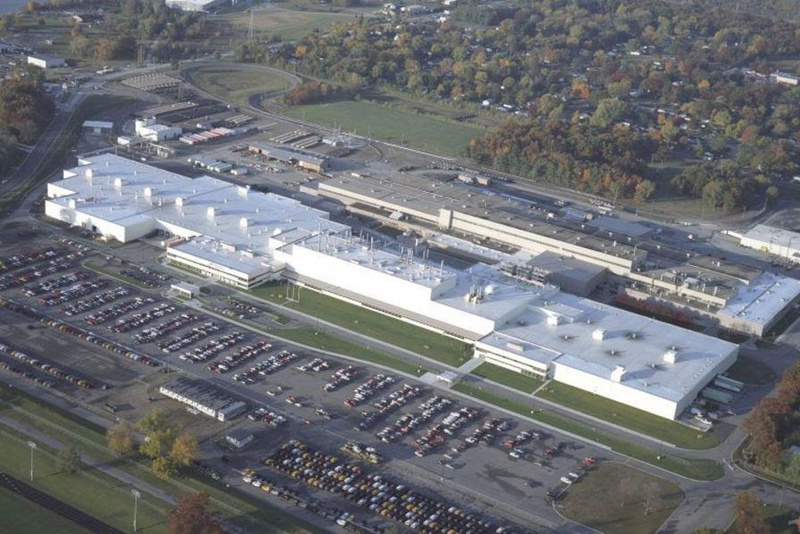 AM General, the company that makes both Hummers and their military equivalent, the Humvee, has sold an assembly plant in South Bend, Indiana to SF Motors, a subsidiary of the Chinese Chongqing Sokon Industry Group for $110 million. AM General has retained control over the aspects of the plant that produce military equipment.

[size=42]The move will save 430 union jobs at the plant, and John Zhang, CEO of SF Motors, says in a press release the "transaction represents a unique opportunity to grow our intelligent electric vehicle business through the addition of an existing production facility and a skilled work force."[/size]

"We didn't expect it, but we knew the company was having a hard time locking in long-term work here," says Don Brody, chair of UAW Local 5, to the local South Bend Tribune. "I think it will be a good thing in the long run."

The plant, which originally cost $200 million, was built for H2s, but the car that has been named one of the worst in modern history never made much traction. When GM declared bankruptcy in 2009, the brand was among the first to be slashed.

As for what will be rolling off the line in South Bend, it's question mark as to what will actually be there. With original Tesla co-founder Martin Eberhard on board as a consultant, SF Motors has yet to share even a concept of what its cars would look like, saying on their website only that they will be "clean, smart, quality electric vehicles."

The plant will need to undergo a massive rehaul to fit SF Motors' needs, which the company estimates will cost an additional $30 million. While the company plans to honor UAW's three year union contract, it's estimated that it will take at least two years before the plant is ready for production.